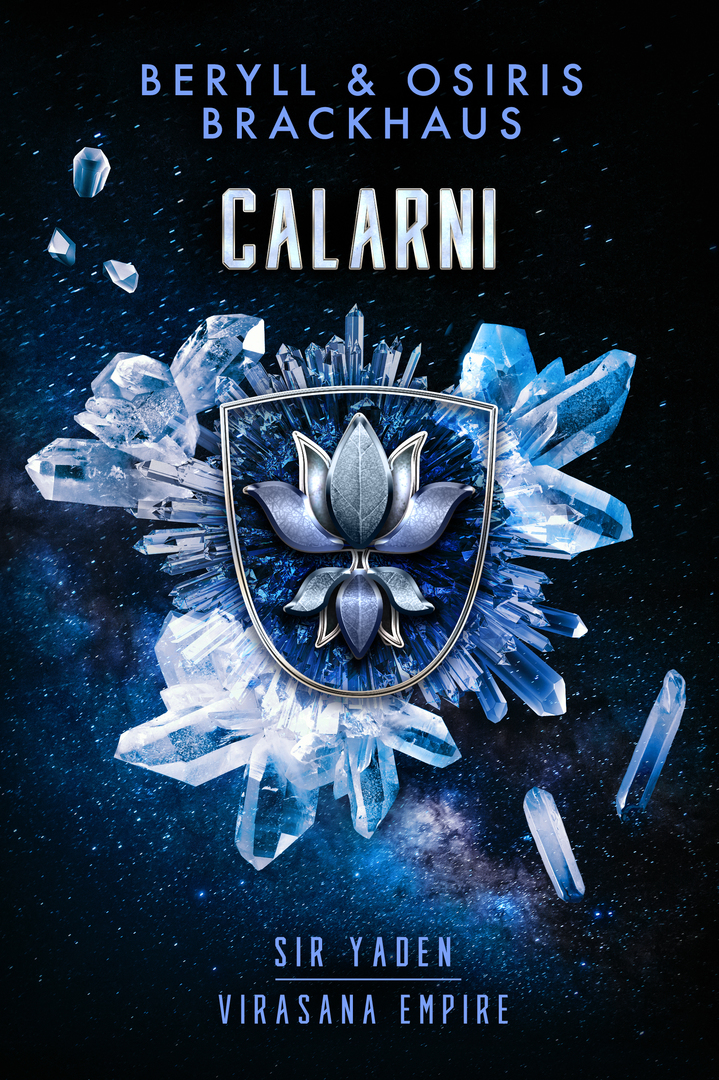 Yaden and Ivan are off on another mission for the Lotus Knights. This time they're off to explore a new star system that's been found at the end of one of the gateways ships use to jump between systems. It seems simple enough, but Lotus Knight missions never go according to plan. Things go sideways rather spectacularly this time, and the pair find themselves in another galaxy with no apparent way home, or to even contact their friends. To get back where they belong, Yaden and Ivan must find allies in a strange new environment ruled by the Calarni.

This is perhaps one of the most gut-wrenching installments of the series to date, even more so than the Windmines of Bora-Bora. There are some rather shocking turns of events as Yaden and Ivan meet new species in a galaxy far different from the Virasana Empire. You will definitely want to heed the content warnings.

The Sir Yaden series is very much meant to be read in its entirety and in order. At the very least, you will need to have read the first two books to know who the main characters of this story are. You will especially need to have a good understanding of who Yaden is so you'll fully appreciate how awfully he's affected by what happens, as well as how Ivan reacts to these events.

As with most of the Sir Yaden stories, there is a large cast of secondary characters. That's especially true of this installment, which has not only a number of personalities but several different species as well. These additional characters, who probably won't appear in later stories, are still described with rich details that make them come alive as individuals.

We also get an even deeper look into the way Yaden and Ivan use their powers to manipulate the world around them. In this volume, Yaden in particular is faced with trying to figure out how to work with things that would be easy back in his own galaxy. Like everything else, the ships and architecture of this new system are described in rich detail.

I have one minor nit to pick with this latest book, and that is the large number of proofing errors. There were numerous places where the wrong word was used. "Build" was swapped for "built" and vice-versa, for example. There were enough of these that it was very noticeable but not quite enough to detract from the reading experience.

“Calarni” is available from Smashwords or Amazon.