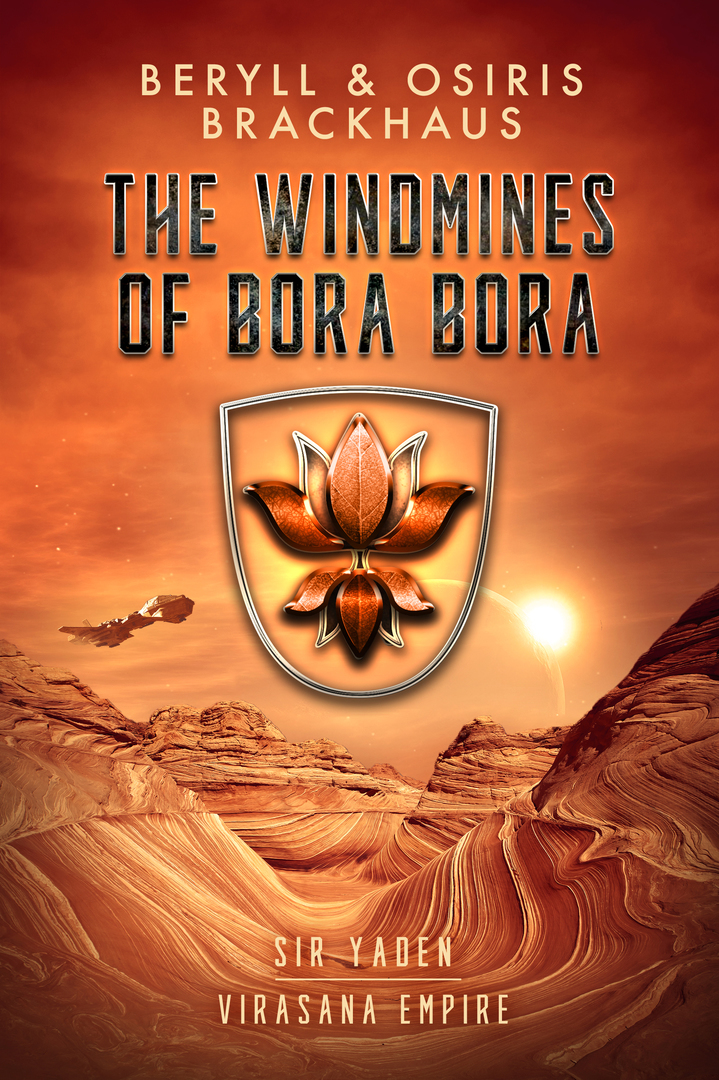 The Windmines of Bora Bora

Ivan was supposed to be a powerful pyrokinetic psion. He has all the right genes but could never make them work. That becomes the least of his problems when his psychopathic half-sister kills their father and attempts to make Ivan her pet slave. Frustrated by Ivan’s repeated refusal to give her the love she thinks she deserves, the sister finally consigns her brother to the windmines of Bora Bora, a desolate place where the life expectancy for slaves is less than a few years. Although he has successfully escaped many of his half-sister’s traps in the past, this looks like a situation he isn’t going to get out of alive.

The start of this second book of the series sets an even more depressing tone than it’s predecessor, The Demon of Hagermarsh. The first third of the book is pretty grim, as Ivan fights to survive both the elements and his fellow slaves. However, once Yaden shows up things start looking a little lighter, although Ivan’s troubles are far from over.

The story is told from Ivan’s point of view, although as in the previous book, there are short chapters in between that provide more backstory. In this case, those are told from his crazy half-sister’s point of view. The picture we get is of a very strong-willed young man who lacks the mercenary win-at-all-costs narcissism of his relatives. It’s a little hard to believe that someone could go through all that Ivan has experienced and still have the strong sense of right and wrong that he retains, but he still comes across as a very well defined character.

As noted, the first third or so of the book can be a little slow going, but once Yaden enters the picture it becomes a real page turner. While once again the preamble gives you a good idea of how the story will end, it’s not very clear how it will get there. First the pair has to fight their way against dark forces, and then they have to figure out how to find a place for Ivan.

“The Windmines of Bora Bora” is available from Amazon.