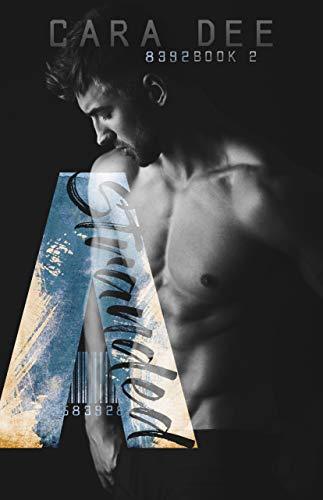 Kindly note: This story is a direct sequel to the first book of the series. As such, this review may contain spoilers regarding how the previous volume ended. You have been warned.

Darius may have control of the slaver's yacht, but Gray and the rest of the young men aren't safe yet. The ship was also being used to transport drugs, and if the cartel gets wind of what happened, the men would be targeted by both the human traffickers and the drug gang. Darius and his brother devise a plan that will have each group blaming the other for hijacking the ship, leaving Darius, Gray, and the others safe. They just have to find a deserted island they can hide out on for a few days.

This direct sequel to Auctioned picks up right where the previous book left off. The body count is still worthy of a Rambo flick, but the sexual violence and torture is absent this time. That doesn't mean this installment is any less harrowing. Darius knows better than most that getting the men to safety is only the start. The traumatic events they've been through will stick with them for the rest of their lives and will take time to process, which is something even their families won't fully understand.

Of course, it's Gray that Darius worries about most. The younger man has gotten to him in ways that no other person ever has. Darius sees how Gray has been impacted by his experiences while being held by the slavers. His confidence has been severely shaken, and Darius has a pretty good idea of how Gray will ultimately react with the trauma. It makes giving in to the urge to be close to the young man even more of a bad idea, but Darius can't seem to help himself.

This story is told entirely from Darius' point of view, so we only get to know Gray more as he is seen through Darius' eyes. The young man is a genuinely nice guy. He is kind and caring, but Gray only sees what he perceives as his faults instead of his strengths. We can also see where he's heading so clearly that it is heartbreaking. The author manages to convey the complicated subject of trauma recovery naturally in a way that is neither too clinical nor too simplistic to be believable.

“Stranded” is available from Amazon.