Review - Rough Around the Edges by L.M. Somerton 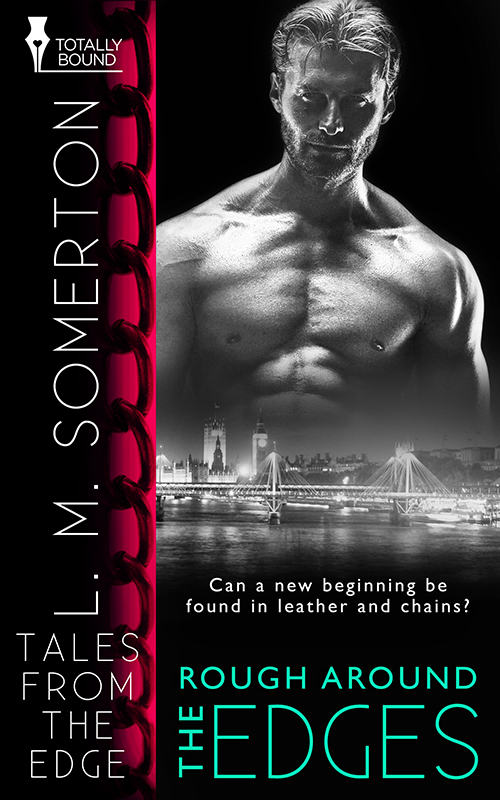 Rough Around the Edges

Volume 5 of Tales from The Edge

Kai was orphaned at a young age and raised by his uncle, who sent now 20 years old young man to a conversion clinic when he discovered Kai was gay. Carey's submissive Alistair insisted that Kai come with him when they were rescued from the clinic. When they arrive at Carey's club, the bar manager Harry immediately takes Kai under his wing. There's an instant attraction between the two, but Kai has no experience as a submissive. He doesn't have any experience at all.

Although this is the fifth book in the series, it's actually a more or less direct sequel to the third book, Dancing on the Edge. These stories can be read as stand-alone books, but you'll have a better idea of what Kai has been through if you've read volume three of the series.

Harry hasn't played any role in the stories up to now. Like many of the other men of the Underground Club, he turns out to have a few surprises for us. Like pretty much all of the masters of the series so far, Harry is a hard-nosed dominant, until he meets the right sub. Then Harry turns into a gooey mush.

Aside from the central issue of Kai's inexperience and Harry's doubt, the external drama is provided by the young man's uncle. It's a plot right out of classic British mysteries involving wills and inheritance.

“Rough Around the Edges” is available from Amazon.