Review - The Succubus by Megan Derr 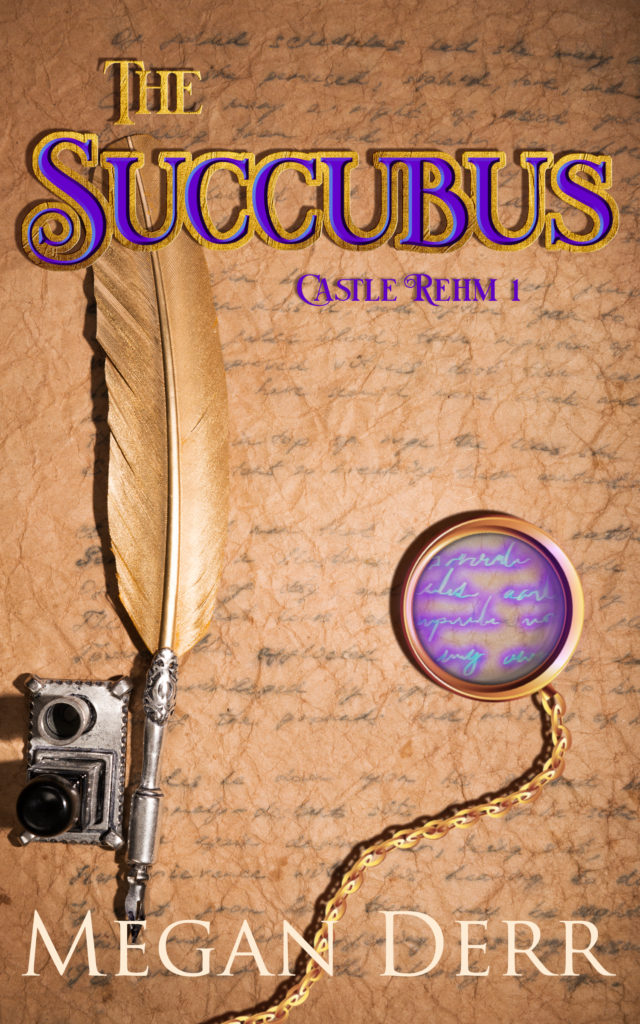 Kohar is quite happy as the mage-in-residence at the remote Castle Rehm. It's a cold and forbidding place, but also relatively undemanding. That is, until several servants and guards turn up dead in “unusual” circumstances, apparently victims of a succubus. Together with the taciturn captain of the guards Nevek, Kohar needs to try and track down the person spreading death through magical runes, before the two of them become victims themselves.

“The Succubus” is a rather sweet romantic fantasy. It's not too complicated and features a plot that is more or less a direct line. There aren't really any twists or turns in the plot, and it's not too much of a mystery who the miscreant is. You'll probably figure it out before Kohar and company do.

The entire story is told from Kohar's point of view, and he's a quite an engaging character. He is something of a sarcastic brat, with quite a few smart remarks. In fact, the whole atmosphere of the castle seems rather relaxed in the relationship between the Duke, his mage Kohar and captain of the guard Nevek. But this is a fantasy, so who's to say what's appropriate. If that's what the author wants to write, it's enjoyable enough to sit back and enjoy the ride.

This is the first book in a series, so while the initial mystery gets resolved, there are still larger questions yet to be answered. It felt a little odd that these issues weren't even mentioned at the end. It's a little like an elephant-in-the-room situation. Presumably, at least some of those loose threads will be picked up in the next book.

“The Succubus” is available from Smashwords or Amazon.