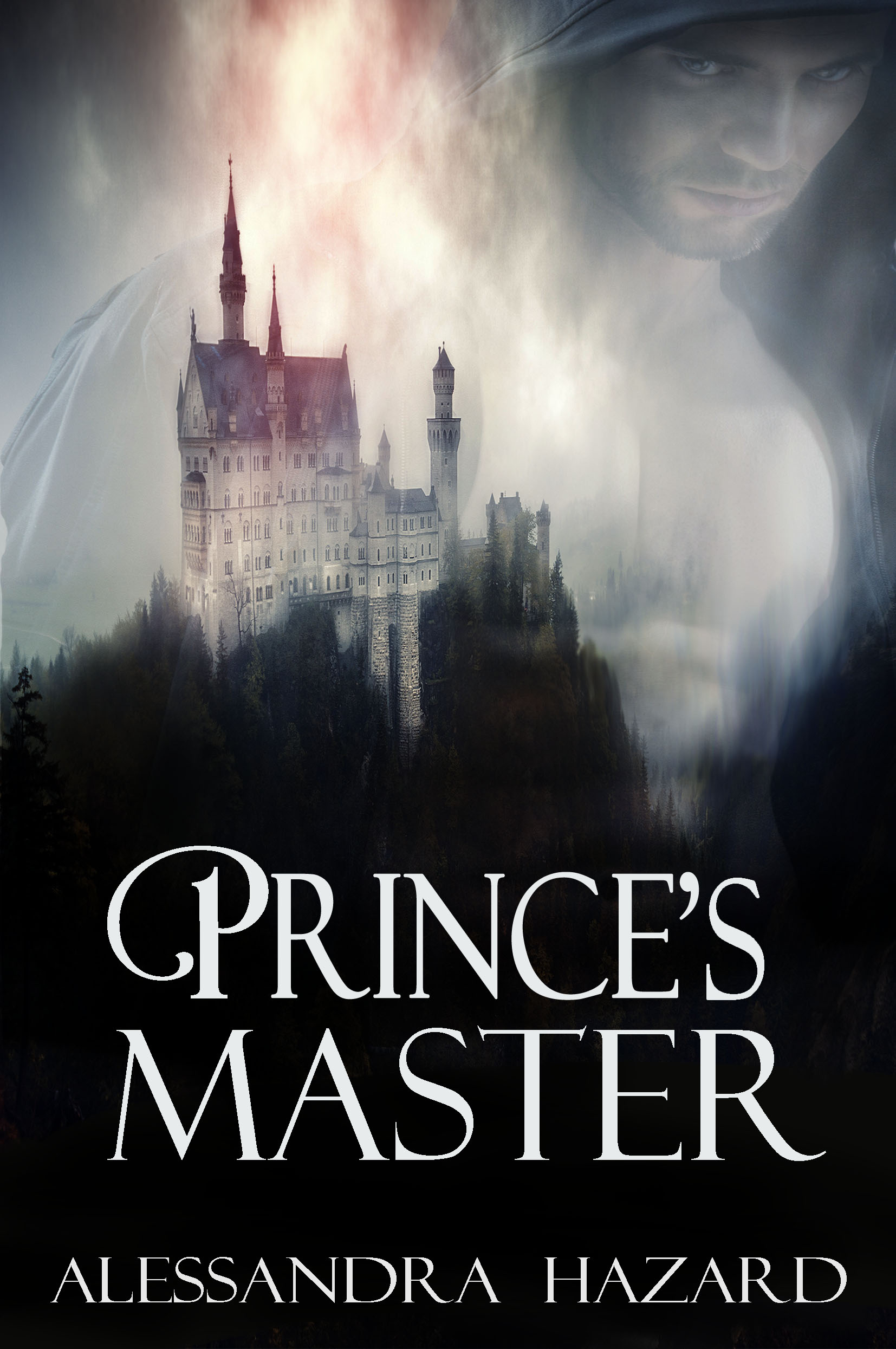 Three year old Prince Eridan and his brother are caught in a palace coup orchestrated by his aunt. Seizing an opportunity, the brother takes Eridan and flees into the forest, but he can't get far carrying his little brother. Spotting a passing air car, the brother flags it down. The car can carry only one passenger, so Eridan is pressed into the stranger's arms while the brother disappears into the forest.

Castien has no idea what to make of the child thrust upon him. He doesn't like children, but takes the boy back to High Hronthar, the home of the secretive order of mind adepts, where Castien is a master telepath. Once he learns who Eridan is, Castien makes plans to claim him as an apprentice once he's old enough, and use him to further his own ends. But Eridan grows up to be not quite as malleable as Castien hoped. On the contrary, the young man is quite headstrong and emotional, in stark contrast to Castien's emotionless ideals. The two have quite the stormy relationship, and yet they're more compatible than they realize.

As in the second book of the series, That Irresistible Poison, this is very much an enemies to lovers type of story. Castien has gained a great deal of power, both telepathic and temporal, by banishing all strong emotions. In short, he's a cold hearted bastard, the exact opposite of the emotionally charged Eridan. The young man takes an instant dislike to his “master” and yet is drawn to him at the same time.

Although each of the books in this series has focused on a different couple, they all take place in the same place and time, involving the same royal houses of the planet Calluvia. Most of the characters in this book have made appearances in previous stories, and almost all of the characters from all the first three books are at least mentioned in this latest installment. So, while you could read this, or any of the other books, as a stand alone, you'll be missing a lot of context.

If you have read the other books of the series, then the story line of this volume will be quite familiar. There's two men who for various reasons shouldn't be attracted to each other, and it would be at the very least scandalous for them to be together, yet fate seems to have other plans for them.

While you may have a pretty good idea of how things will end between Eridan and Castien, it's still interesting to see how they get there. Eridan is very reminiscent of Harry from the first book of the series. That's probably because they share the same genetic quirk, which in Eridan's case partly accounts for his heightened emotions. But Eridan's upbringing within the Order is very different from Harry, who was raised in a palace with his family, so Eridan is a very different person from Harry, although he has the same needs.

Castien is also similar to a character from a previous story; none other than Harry's brother Ksar. They're both seemingly cold on the surface, and very calculating. If anything, Castien is even more guarded than Ksar and does a much better job of hiding his feelings. It's interesting watching him change, even if it's only just a little, over the course of the story.

I had thought that there was an over-arching plot to this series, which would probably come to the fore in this book, with it's look at the priestly order of monks at the center of Calluvia's marriage bonding tradition. But that doesn't seem to be the case. The books have a common theme of casting aside tradition in favor of deeper bonds, but they're more about the evolution of a culture rather than a revolution of ideals.

“Prince's Master” is available from Amazon.