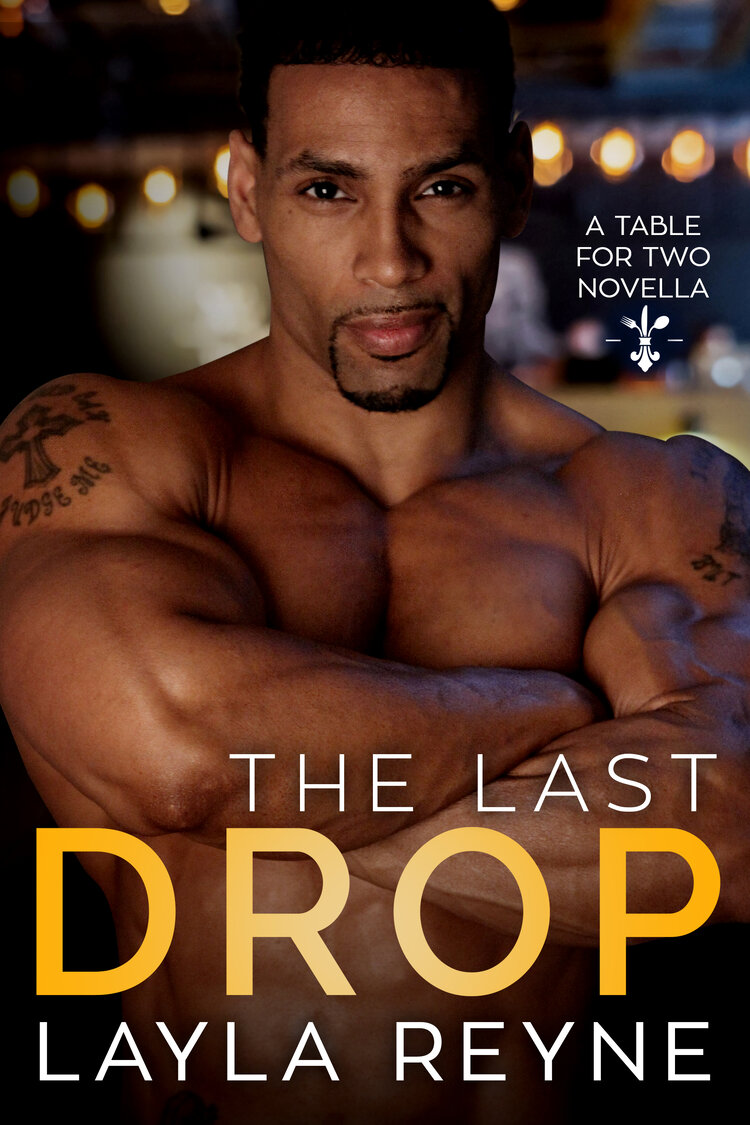 Greg is drowning his sorrows in alcohol after the failure of his latest restaurant in New Orleans. It’s the third eatery in a row the he’s opened and had to close. However, tonight there’s one small point of light on the horizon. The bartender serving him is a very hot little hipster dude, and to make it even better, the man makes the best cocktails he’s ever tasted. Bartender Tony is just as attracted to the burly chef, but it’s his last night in New Orleans. He never stays in any one place too long, so no matter how good the sex is with Greg, he has to leave.

This is a tightly written short work that nonetheless delivers a rich story. The drama flows quite naturally out of the many twists and turns of the two men trying to find their way back to each other. While some points of the plot may seem unlikely, it’s far from unbelievable and not entirely far-fetched.

This is something of a character-driven story. It’s very much about Tony and Greg, and their individual struggles as well as the attempt to make it as a couple. With portions of the book told from each of their points of view, we get to know both men rather well, and they ring quite true. Tony’s reasons for always being on the move felt a little flimsy, but by the time it all comes out it doesn’t make the story any less enjoyable.

With stories set in New Orleans, the city often becomes one of the characters, but this is not quite the case with this book. Yes, the city and its recent history are key to the story line, but the Big Easy doesn’t play a staring role in the story. It’s more of a supporting part. If there is a third main character, it’s alcohol. Tony’s skills with cocktails is what gets Greg’s attention and part of what spurs the chef to pursue the bartender. There’s a lot of attention paid to the nuances of the various concoctions Tony comes up with, enough make you a little thirsty by the end.

“The Last Drop” is available from Amazon.