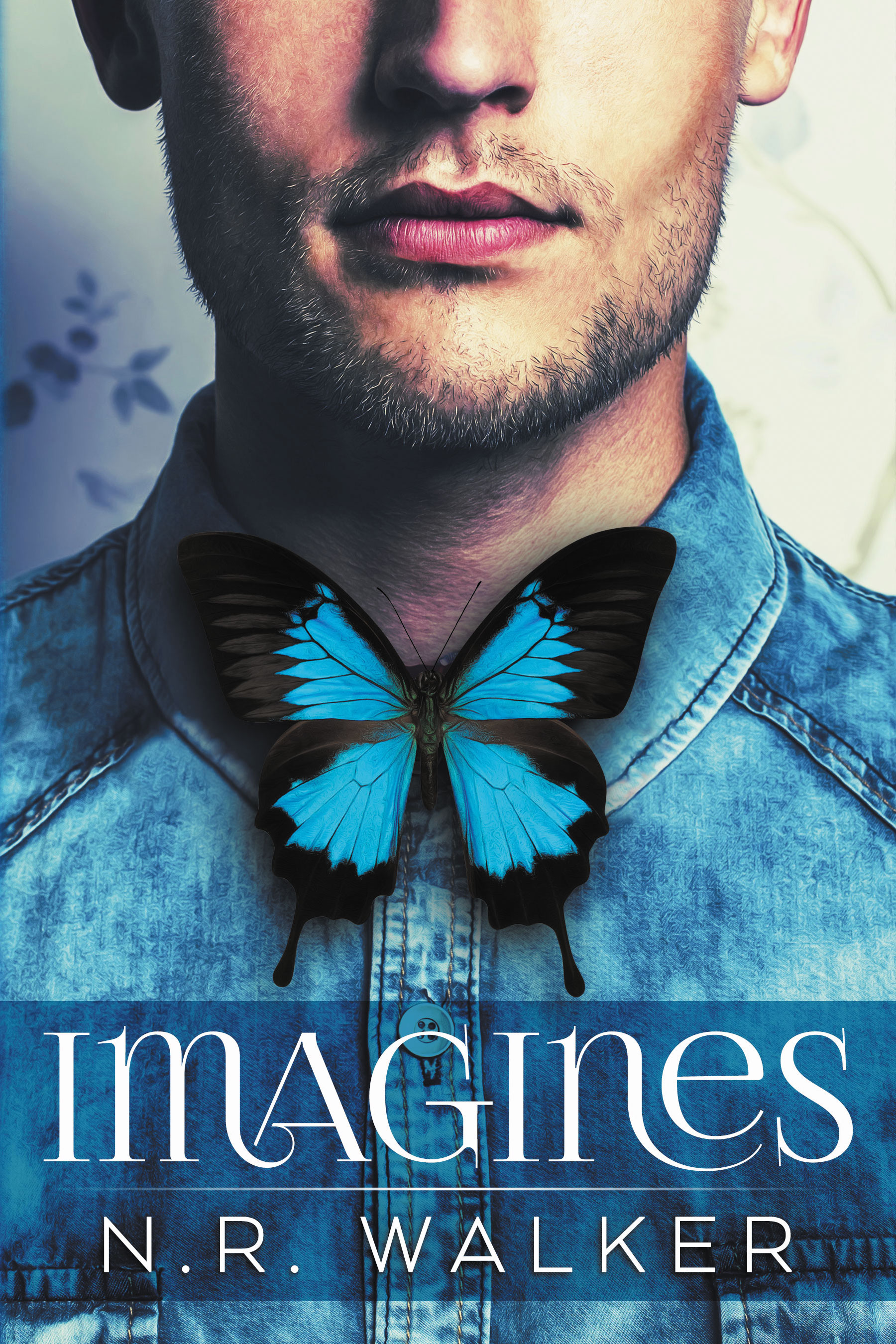 This sequel to Imago picks up a few months after the first book ends. Jack and Lawson are in a committed relationship, although still maintaining separate homes because Lawson thinks it’s “too soon” for them to live together. An invitation to Cairns for Lawson to help save an endangered species of butterfly may be a chance for the two to spend more time together. Will vacationing as a couple make or break them?

“Imagines” continues the sweetly romantic story of the relationship between the geeky lepidopterist Lawson and park ranger Jack. This time around, there’s a bit more tension, as there’s a potential rival for Lawson’s affection, and there’s also a somewhat greater degree of drama.

As with the first book, the light dramatic touch makes the story seem more realistic. Jack and Lawson may seem almost too good to be true at times, but the arc their relationship still feels very much more true to life than your typical romance story. These are two likable characters that you will definitely continue to root for.

The ending of this book seems to draw a line under the main story of Jack and Lawson. It’s been a nice, uncomplicated, story that probably wouldn’t be enhanced by dragging it out.

“Imagines” is available from Amazon.