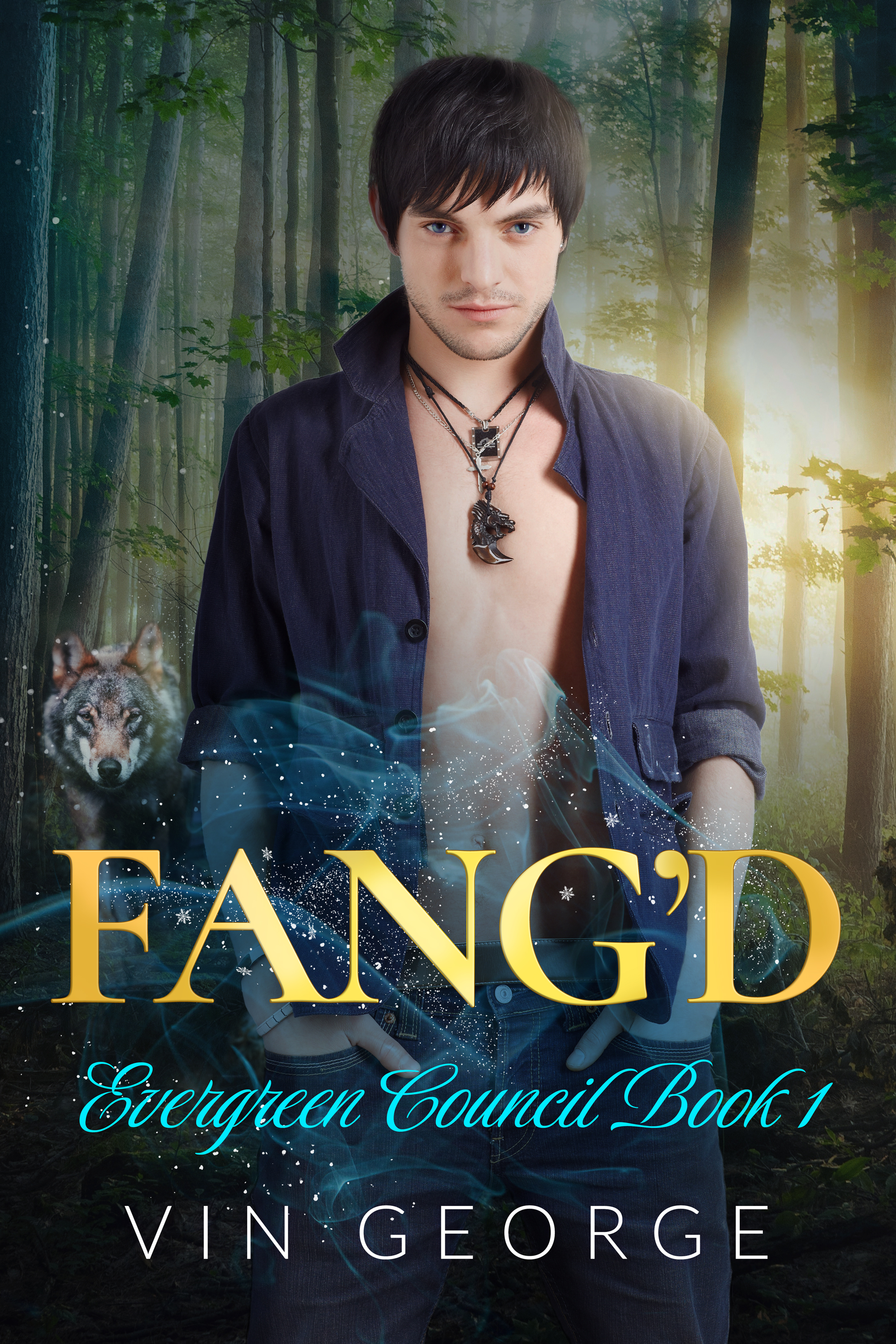 Charley is on the run from the biker gang he works for because they think he killed one of their members. The young man may be a bit odd, but he's no killer. When Charley runs across a country lane trying to escape his pursuers, he's nearly run over by Luc's SUV. The slightly older Luc is instantly attracted to Charley and sympathetic to his problem, so he offers to help out. The two end up on a road trip taking them to unexpected places, both metaphorically and physically.

“Fang’d” definitely hooks you in from the very start with the dramatic meeting between the two main characters and the urgency of being on the run. It keeps you reading once the characters begin learning about each other. In Charley's case, he's also learning some things about himself that radically changes his worldview.

It's impossible not to like Charley. The snarky young man is irrepressible, which is a nice way of saying what many who meet him observe: he has no filter. A large part of the plot is Charley finding out about himself, who, or perhaps what, he is. However, I wouldn't call this a coming-of-age story. This is, first and foremost, a love story with a good dramatic driver.

Although only a few years older than Charley, Luc is still the more stable influence. His family life may be far from ideal, but at least he knows ‘what’ he is. Like Charley, Luc is a likable person, even if he's far from perfect.

Our two heroes meet some very interesting people over the course of their adventure. Some seem destined to become part of the new found-family the pair start to build around them. They're all fascinating characters in their own right. While the story ends in a very satisfactory way, there are definitely a few questions that might provide the basis for a sequel at some point, which will be a good excuse to bring back Charley, Luc and their family for another adventure.

“Fang’d” is available from Amazon.