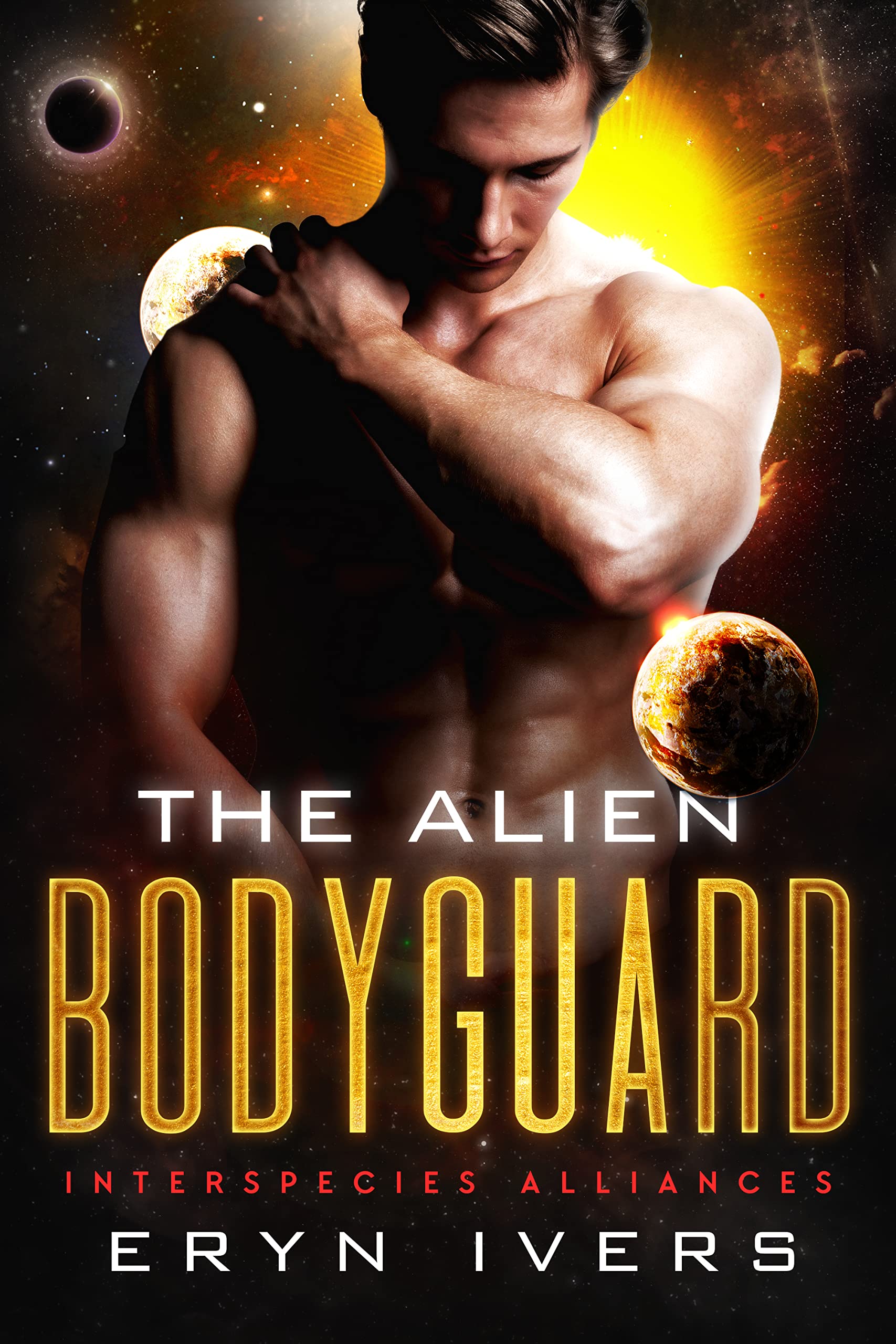 Oliver Turner is on his way to the planet Teva to negotiate some business deals that he hopes will bring peace and stability to the war-ravaged southern hemisphere. Perhaps more importantly, a successful trip will help to get him back into his father's good graces as well as bring more money into the ultra-rich Turner family's coffers. Mal'ik is a former soldier assigned to guard and manage security for Oliver while he is on Teva. His race has a keen sense of smell, and when he senses the human's attraction, he's not sure what to make of it. How can the beautiful young man be attracted to a scarred old warrior?

This story takes place shortly after the events of the first book of the series, The Alien Emissary. However, the focus is on two new characters that didn't appear at all in the previous book. So, while Bryant and Serihk do play roles in this volume, you can probably still read this as a stand-alone without missing too much.

At first, Oliver seems to be an entitled rich kid right out of the standard mold. He expects to get what he wants because he can either afford it or make people afraid of the consequences of denying him. Much of that proves to be accurate, but Oliver is not stupid. He does his research and has all the facts at hand to make a persuasive argument. His attraction to Mal'ik seems out of character, but there's no predicting what the heart wants. As more of his history emerges, Oliver's behavior begins to make a little more sense, making him a much more sympathetic character.

We got to know a little about Mal'ik's species in the previous book, and part of this story is from his point of view. He is, in almost every way, the opposite of Oliver, yet there's no denying his attraction to the human. His portrayal is quite realistic, such that when the big dramatic turn of events happens, his reaction is quite understandable.

I don't want to spoil the ending of this story, but suffice it to say that while it's not a cliffhanger, it will make you desperate to read the next book sooner rather than later.

“The Alien Bodyguard” is available from Amazon.