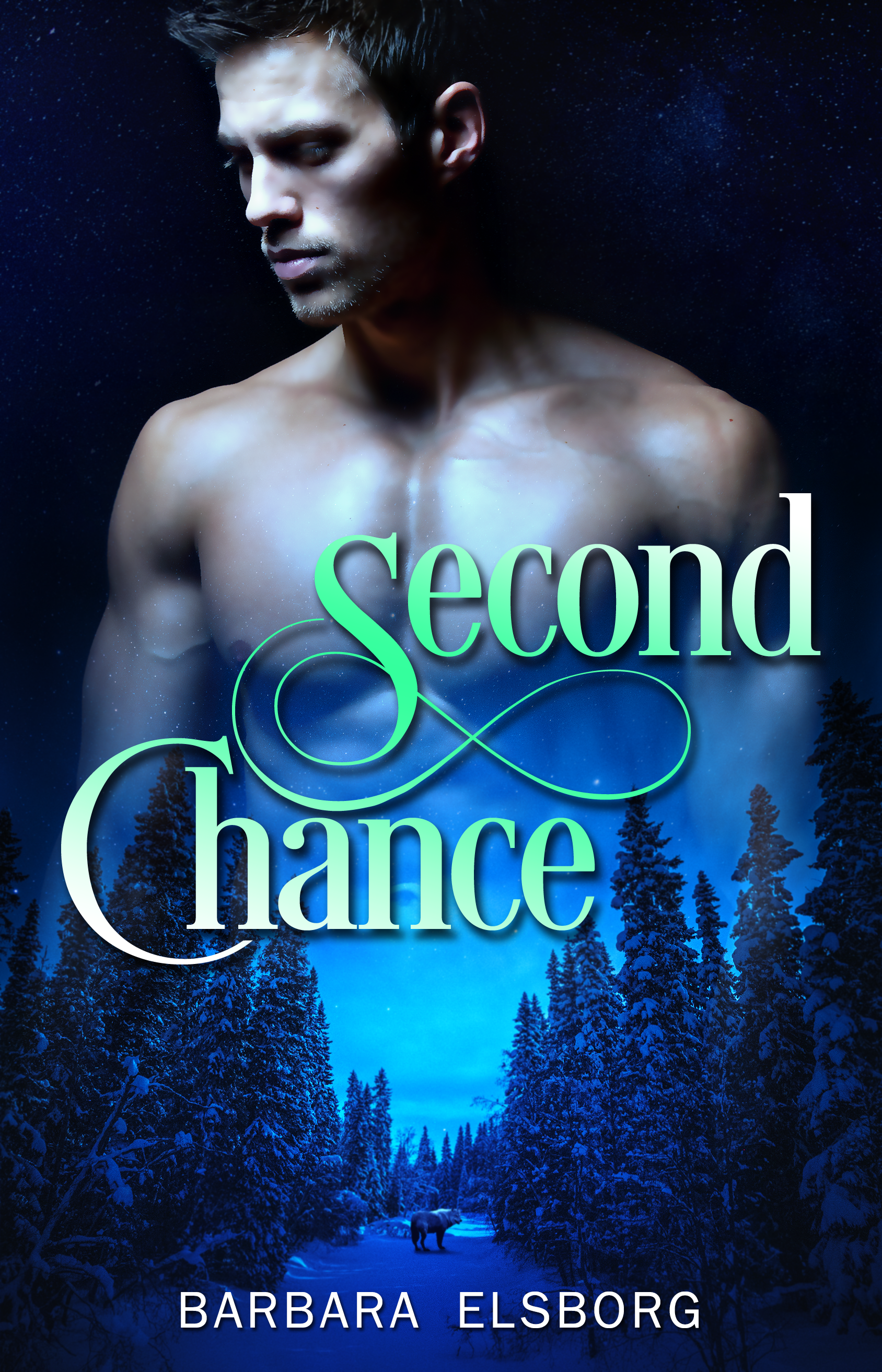 Ryder is on a “team building” cycling trip with his company, but he's not seeing much of the team since he can't keep up with them. Of course, considering his medical history it's amazing he can even ride a bike. When he's left behind even by the boss who was supposed to keep an eye on him, Ryder plans to give up trying and catch a ride with the support van to the next stop. Suddenly surrounded by a dense fog while coasting down hill, Ryder loses control and crashes. Once he pulls himself together and the fog clears, he finds himself in a different landscape with a track instead of the road, and a dense forest. Making his way to the closest sign a civilization, Ryder finds himself in a sort of auction house with a group of strange men, some of whom show a special interest in Ryder, who isn't sure whether he's been hit on the head too hard. It's all just the start of a series of events nobody will believe.

“Second Chance” is set in a world where werewolves, faeries, vampires and other assorted fantasy creatures are real, although none of the humans know that. That said, the story doesn't rely too much on magic and improbable powers beyond what's needed to set up the plot. There's enough real human emotions at the core of the story to make it believable.

Ryder is very much at the center of the story, although we also get a few scenes from Callan's point of view. Ryder comes across as mostly a very realistic character. Once we learn a bit about him in the first few chapters it becomes pretty obvious, to me at least, where the story will go. It's yet another example of a plot that's quite predictable, but the writing makes it a fun read anyway. The occasional injection of snarky humor also helps a great deal.

The basic plot is something of a classic: Two people meet and feel an instant attraction, but after one night of passion they're separated and have to find each other again. As always, it's the details of how this common story line is played out that make it a fun read. The fantasy approach makes the separation of the pair a bit easier to engineer, but it still makes for an interesting story.

“Second Chance” is available from Amazon.