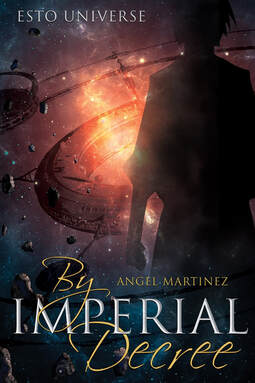 Marsh is effectively the master mechanic for Bremen Station. He's the guy they call when just about anything breaks down. It keeps things interesting, but sadly that's the only part of his life that has any activity. Although he gets along well with just about everyone, for the most part, his only social interaction outside of work is an on-line book club where he shares opinions with a few anonymous regulars. 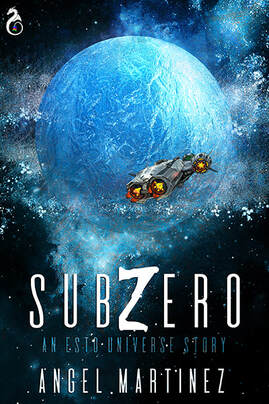 Major Aren Dalsgaard died on the planet Drass more than a hundred years ago. Or at least that’s what everyone thought. The military had other ideas. They retrieved his body and put him in cryogenic suspension. Now, for reasons never made clear to him, they’ve thawed him out, reversed the poison that killed him, and are sending him back to Drass to investigate a series of settler murders apparently carried out by the ‘goblins’, a race of genetically engineered humans adapted to live on the icy planet. 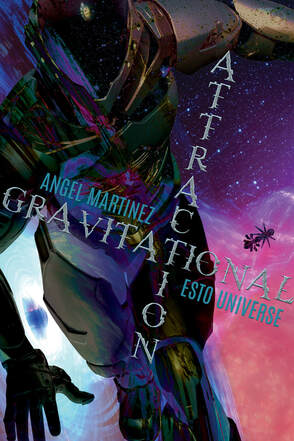 Isaac dreamed of being a starship pilot, part of an elite force in the galaxy. Unfortunately, the brain implant required to interface with advanced ships failed, leaving the young man subject to massive migraines and unable to even be trusted to fly less advanced ships. Discharged from the military, Isaac is lucky to find a job as communications officer on the small courier ship Hermes, which is where the story really begins. 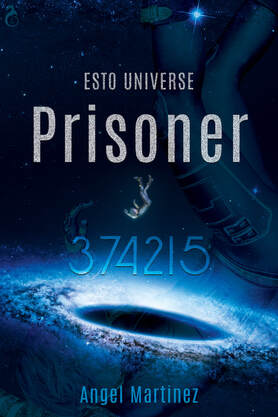 The man known only as 374215 is a prisoner of war, far in the future when mankind is spread out among the galaxy, much of which is under the control of a ruthless corporation. The man has been stripped of his name and much of his humanity, and is now used for medical experiments, when not being brutalized by the guards. The only tiny glimmer of respite in the man’s life is at night, when he is watched over by a guard he thinks of only as ‘Scar’.