Book three of The Journeys Series 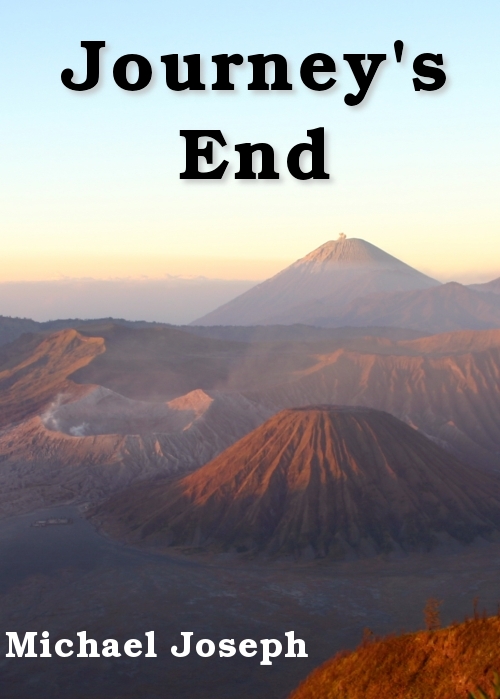 In this third and final book of the Journeys series, Piero, whose travels are recounted in Journey to Angkor is taking a needed rest in Bangkok with his lover Plai. But then he receives word that Professor Challenger is missing on the island of Java in the wake of the Krakatoa volcanic eruption. Challenger is the man who sent Piero on his travels after he became familiar with the man's nephew, Henry. Together with Plai, Piero sets out for southern Siam to find Henry, who is happily settled in Rai-Lay with Kung, as told in the second Journeys book, Journey to Rai-Lay.

Henry has mixed feelings about going in search of his uncle, the great professor, who he blames for sending Piero away when the two were on the verge of becoming lovers. But Henry wants to put the past to rest, so he agrees to accompany Piero on this next Journey. Despite misgivings, he also asks Kung to come as well, although the strong and silent Siamese man would hardly agree to be separated from his lover. Together the four men set out from Siam for Singapore and then the shores of the Dutch colony of Java to find Professor Challenger.

Their quest takes them to the old sultanates of Central Java, where Henry and Piero fall into the clutches of the strange 'Prince' Yusef. The wicked prince spirits the two Europeans away to his water castle, where he plans to make them part of his seraglio. Will their Siamese lovers be able to rescue Henry and Piero? Will they ever find Professor Challenger and be able to confront him?

Kindly note that Journey to Angkor includes explicit descriptions of sex between men. This book is intended for adult audiences only.

“Journey's End” is available in all popular ebook formats for just about every reader device or application. The book may be purchased from any of the following on-line retailers: