First book of The Journeys Series 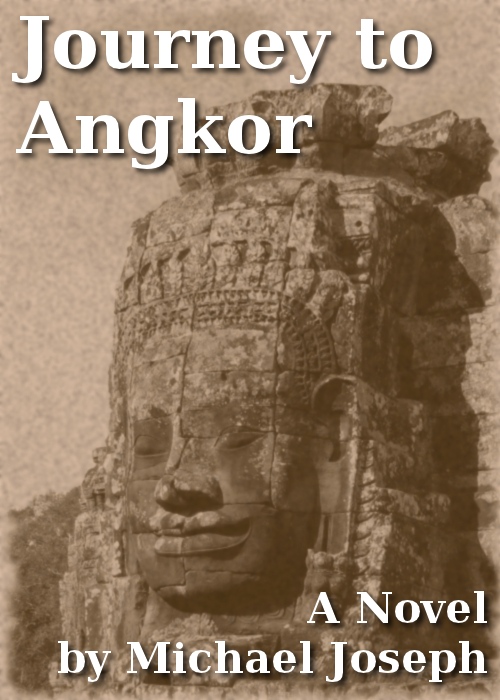 Piero leaves his home in Taormina to go to work for a renowned naturalist in England. Unfortunately, he hadn't reckoned on falling for the Professor's handsome young nephew, but it seems they have only just begun to explore their mutual attraction when the Professor discovers the relationship. To avoid scandal, he sends Piero away on a mission to Indochina, to explore the region and document the things he finds there. It's truly a chance of a lifetime for Piero, even though he doesn't want to leave his new friend.

On the voyage to Singapore, Piero meets a mysterious Siamese gentleman who, when they meet again in Bangkok, arranges for the Italian to meet Plai, a young Siamese man who will become Piero's guide, interpreter, and more. As the two young men explore Siam and Cambodia, they encounter stinky fruits, stingy kings, lascivious princes, and the wonders of Angkor, an ancient city unknown to Europeans of the time.

Kindly note: This book is intended for adult audiences only. It contains explicit descriptions of sex between men, which may be considered offensive to by some readers.

Originally published in May 2011, the book has been re-edited and re-issued in August 2012.

“Journey's End” is available in all popular ebook formats for just about every reader device or application. The book may be purchased from any of the following on-line retailers: