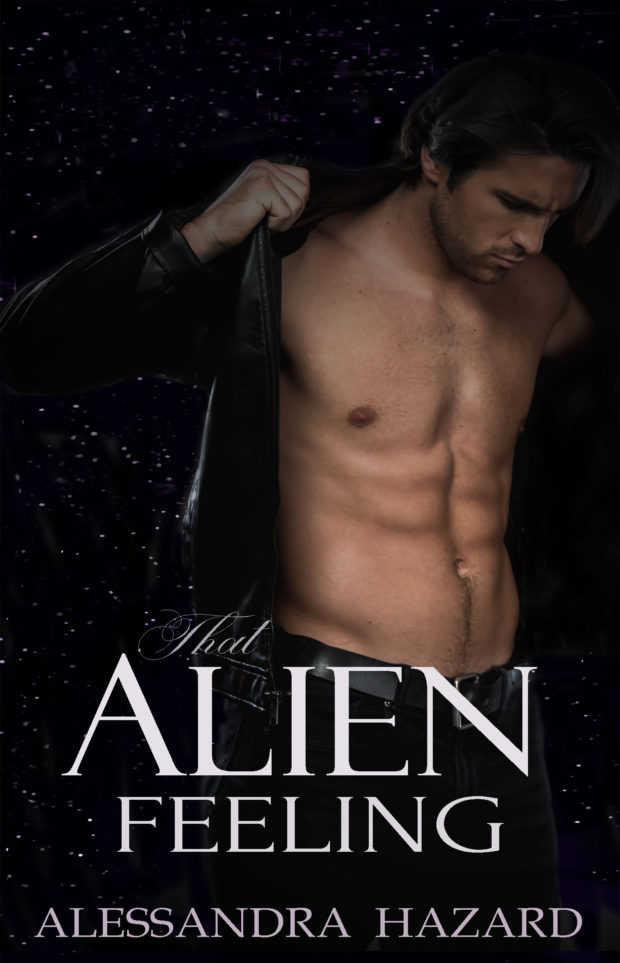 “Harry” is the youngest son of his clan’s ruling family. He’s been a rather naughty prince, using his telepathic powers to pry a secret from his sister. To punish him and teach him the value of the family bonds he enjoys, his parents send Harry to the far off primitive planet Earth where he manages to pass as a nice if rather eccentric human. He gets a job as a barista in a London coffee shop and enjoys interacting with all the very interesting humans. One day, Adam comes in for a coffee and is charmed by the quirky Harry. The alien is also anxious to make friends with Adam, but is ignorant of the ins and outs of human friendship.

The core plot of this story, of an alien coming to Earth and getting involved with a human, is nothing particularly new. See the recently reviewed Eating Stars for example. But as always, it’s the details that make a story fresh, or fall flat. “That Alien Feeling” mines the idea of a culturally clueless alien for all the humor it’s worth, providing some truly laugh-out-loud passages. The funny bits are balanced out by the drama that results from Harry being a short term visitor as well as engaged to be married.

Harry is a difficult character not to like. He’s very consistently portrayed as someone with an always-sunny disposition who likes to make people happy. Harry is clearly not perfect, but his faults mostly seem to be through circumstances beyond his control. The plot puts him in a classic situation where it’s apparently impossible for him to be with Adam. The ultimate solution may seem to be a bit of a cheat, but by that time you’re really rooting for Harry.

The book really hinges on Adam, and his reactions to the ups and downs that Harry puts him through. Over the course of the story Adam has plenty of reason to dislike the alien and never want to see him again. This is portrayed quite well, and you’re never completely sure how, or if, Harry will be able to win him back.

“That Alien Feeling” is available from Amazon.