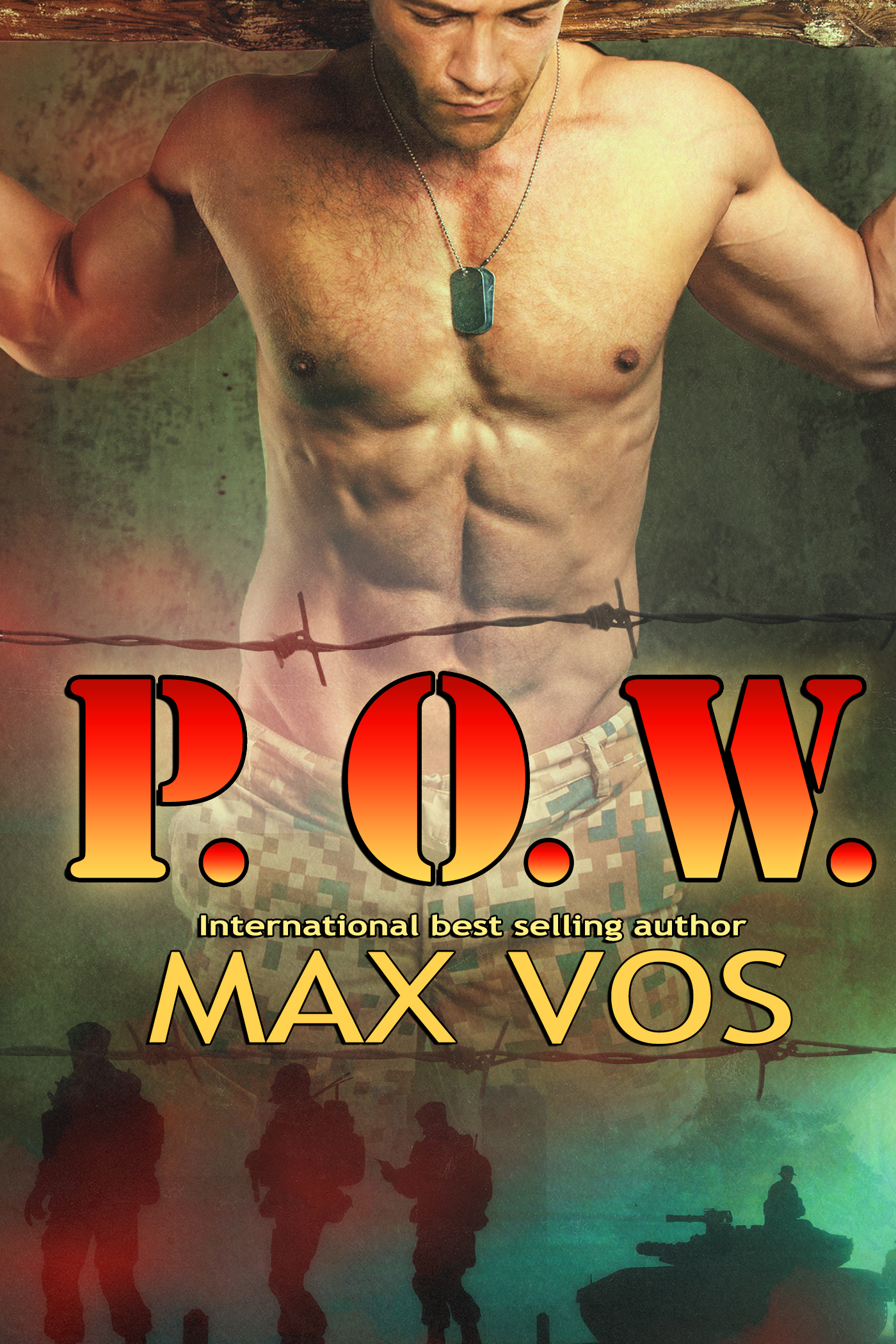 Marines Sam and his best friend Benoit are on their way back to their base in Afganistan when their helicopter is shot down. As the only two walking survivors of the crash. Sam and Benoit are taken prisoner by the taliban. The two are tortured and subjected to humiliating sexual abuse. The only ray of hope for Sam is the blue eyed Abbas, an Oxford educated Afghan forced to act as interpreter for Sam's captors.

“P.O.W.” is a very gritty story set in the current Afghan conflict. The abuse Sam and Benoit are subjected to rings true, and it's not easy to read. I'm not a big fan of violence and non-consensual sex, so this was not a story I could really get into. The violence is far from gratuitous, and the story wouldn't have worked without it, but that doesn't make it any easier to stomach.

The characters are as realistic as the situation in which they find themselves. The over-arching plot line is quite good, but it did feel like there were a few loose ends when everything gets wrapped up. Some seemingly key characters come into the plot for a chapter or two and then aren't heard from again. Likewise, a few other key incidents aren't explained or followed up.

“P.O.W.” is available from Amazon.