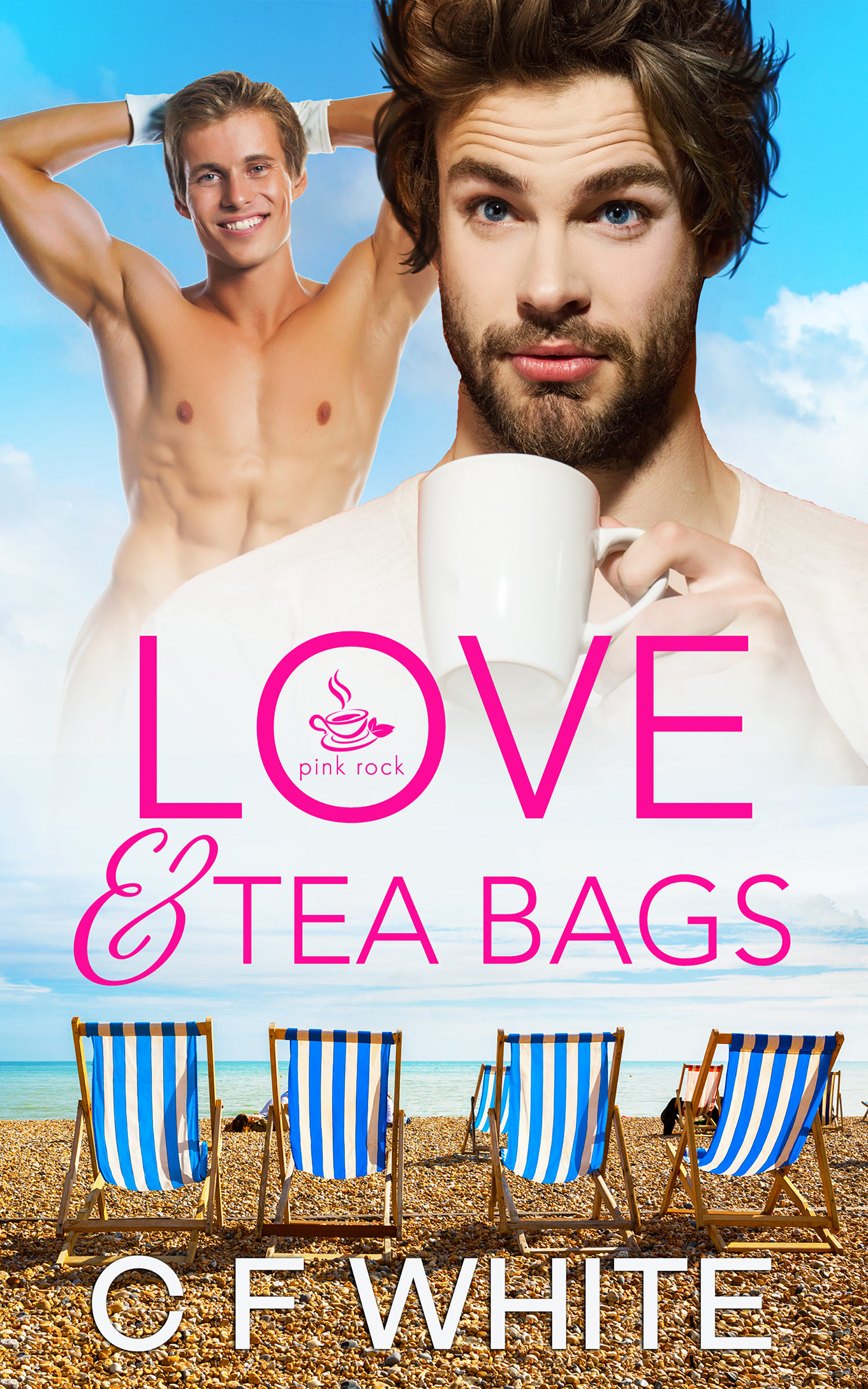 At 39, Mark considers himself too old to be attractive to other men any more. He lives a quiet life in an English seaside town full of retirees and tells himself he's happy being alone. Mark's one passion is his tea, but when he walks into the local tea shop one day he's greeted by the sight of the most beautiful young man he's ever laid eyes on. Bradley is the epitome of an Australian surfer dude: blond hair, muscled body toned to perfection, and an outgoing sunny personality to match. But the most amazing thing of all is that Bradley seems to be attracted to Mark, which of course is downright preposterous.

“Love and Tea Bags” is a quite true-to-life depiction of the pitfalls of relationships between older and younger gay men, or at least, trying to get to a relationship. It's likely that just about any older gay man can identify with Mark. It's natural enough to be attracted to a younger, good-looking man, but I believe many if not most men are mature enough not to pursue them. The older gay man chasing younger men cliché is less common than many assume. However, when a younger man shows an interest in an older gentleman, all sorts of things go through your mind — that he's after money, looking for a sugar daddy, etc. The idea that he's actually attracted to the older man, while not beyond the realms of possibility, is low on the list of probabilities.

The story is told entirely from Mark's point of view, so we get to know him quite well. Despite being played for laughs occasionally, he is very believable, which is why it's so easy to sympathize with his plight. We get to know Bradley entirely through Mark's interactions with him. In Mark's eyes, Bradley is of course perfect, but still believable. The only rather out of character trait is Bradley's belief in fate, as told by the stars, tea leaves, or whatever. It's not so much unbelievable as odd in this day and age, and it ends up being a key plot driver.

Mark and Bradley have a small circle of friends and family around them. They're all nicely drawn secondary characters in their own right. While there are definitely some very funny moments in the story, it's not quite the laugh riot some of the blurbs and reviews make out. Still, it's quite an enjoyable read, and one where you're never absolutely sure how it will turn out.

“Love and Tea Bags” is available from Amazon.